How to Use Influencer Marketing in 2021 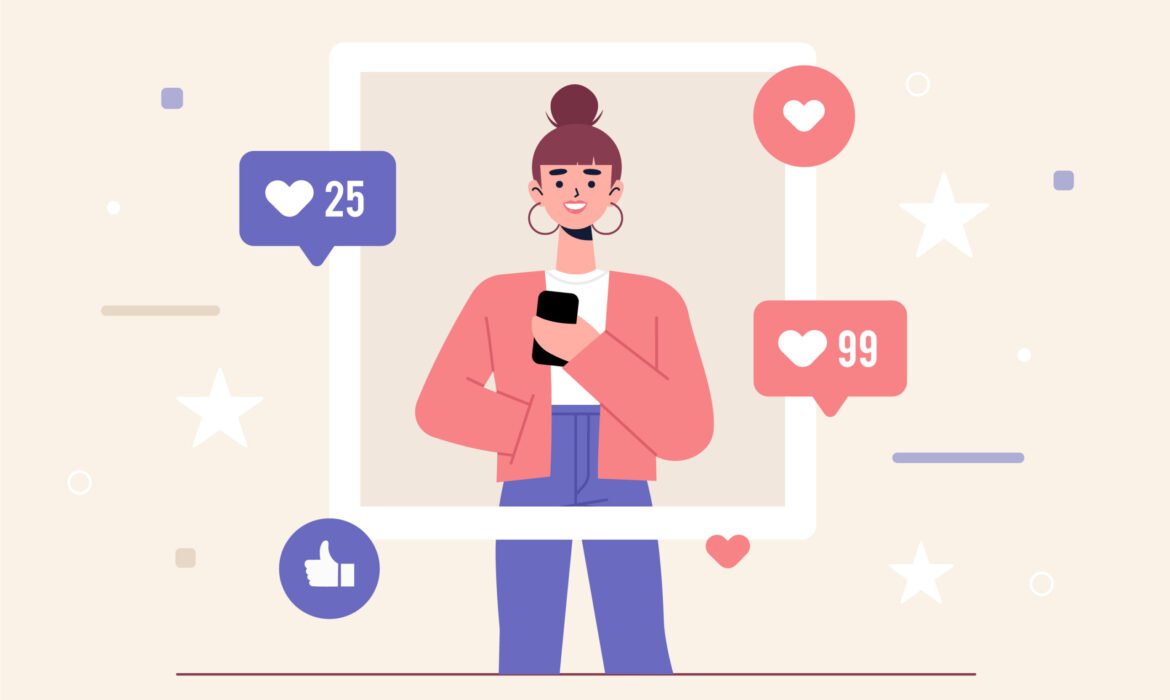 It draws from the concept of celebrity endorsement and puts it in the modern scenario of a content marketing campaign.

It’s a little like that idiom about old wine in a new bottle, except that influencer marketing doesn’t only involve celebrities. Instead it’s more focused on people who aren’t as famous and recognizable offline.

An influencer is someone who can influence people’s purchasing decisions because of his/her knowledge, authority, position or relationship with the audience.

Influencers usually have a following belonging to a particular niche, who they actively engage with. The number of followers depends on the extent of topics covered in that niche.

Influencer marketing involves collaboration between a digital influencer and a company wherein the influencer promotes the company’s services and products.

An example of influencer marketing was YouTube star PewDiePie’s collaboration with a horror film’s creators. It was set in French catacombs underneath Paris. Hence, he created a string of videos in which he did challenges there. This was exciting content for PewDiePie’s subscriber base of 27 million and it almost doubled the movie trailer’s views.

How can you do influencer marketing?

Now that we’ve explained what influencer marketing is and how to use it, we’d like to tell you exactly which trends you should utilize in 2021.

Scroll down to read the following points and stay in the loop.

Due to the various Covid lockdown restrictions enforced last year, many people craved the  social interaction and connection they got earlier from in-person meetings.

Influencers and marketers attempted to fill this void by replacing live events with videos and live streams, thereby connecting with their followers and the companies they were allied to, in a relatable, dynamic way.

They will continue to make a mark by playing to their strengths, of stirring up an instant buzz and being authentic.

More specifically, they capitalized on videos last year to increase their engagement by doing:

In 2020, the Black Lives Matter movement, inclusivity, inequality, climate change and diversity were in the limelight.

Consumers wanted companies to address these issues by:

§  Being open about their supply chain.

§  Collaborating with influencers who are outspoken about these problems and come from varied backgrounds.

Failing to take an action-oriented stand on these struggles was a big turn-off for customers.

Brands that are aware of the larger social picture will continue to gain goodwill and attract more customers.

Influencers from different backgrounds, who work with these companies, can play a key role in demonstrating these values, which in turn, builds a deeper connection with customers.

Both influencers and companies will join forces for long-standing partnerships instead of short-term sponsored posts.

Multiple reasons explain this change but it essentially boils down to endorsements taking time to translate into sales. Even established influencers with highly engaged followers would find it difficult to make a genuine contribution to the company if they’re only supposed to do a sponsored post.

So in order to make the most out of influencer marketing, you must devise packages for influencers to do multiple sponsored posts in a certain time duration, the way you would with Facebook ads.

The deals with them could be performance-based wherein an influencer’s able to guarantee a certain number of clicks or sales.

It’s important to leverage paid advertising to increase the reach of influencers’ content.

By employing Facebook Ads’ specialized targeting or other social media sites’ advertising tools, brands can easily reach people who are interested in the influencer content, without depending on social media algorithms.

Apart from human influencers, the number of existing virtual influencers will keep rising based on technological advancements.

You’re probably questioning their purpose and appeal, because there are already so many existing human influencers. Well, a digital character can distinguish your company from real-life influencers on TikTok and Instagram.

Stories about the company’s values can be communicated using these characters, so they could become like company mascots in the near future.

An advertising agency created Noonoouri, who entertains and informs followers about different social issues. She also follows a vegan lifestyle and favours sustainable fashion, so she’ll never advertise or wear a fur coat.

Therefore, companies could craft virtual characters to demonstrate their social consciousness and conscience.